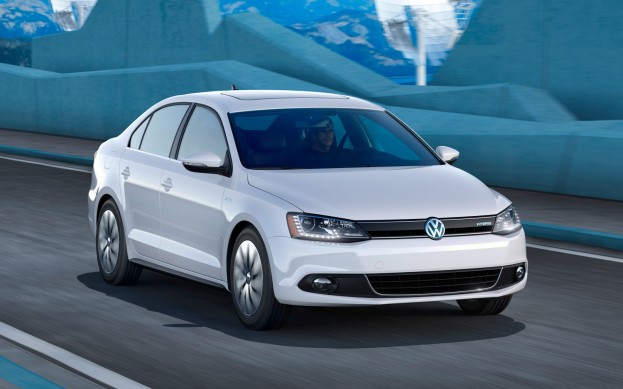 The 2013-model year has arrived, amid personnel shakeouts to bolster profitability at U.S. automakers on a global scale.

It needs repeating. The focus on ‘product, product, product’ has given way to cries of ‘profit, profit, profit,’ a change faced by top executives in a market still gripped by sales problems and high operating costs keeping factory profit margins well below the targets demanded by directors and dealers.

Check out these “challenges!”

Continuing to call the shots are Volkswagen, Honda and Toyota: