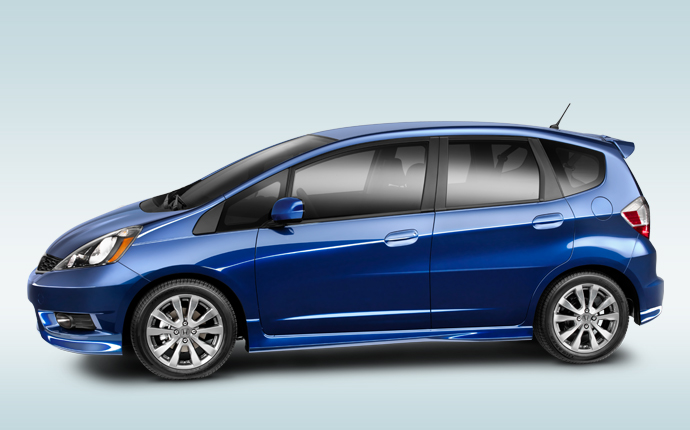 Asian 2013 new-car models have dealt a wicked blow to U.S. counterparts, subduing them in the latest rankings in the widely-watched categories of “best resale value” and “residual value.”

Used-car rankings favor Asian cars because they are lifted by vehicles which keep their initial MSRP scores after five years of ownership.

Among luxury brands, Lexus was a clear leader. The Toyota luxury brand had winners with its LS entry-level model, GS 350 luxury sedan and 450 SUV.

BMW’s MINI Cooper was chosen a winner in the subcompact SUV and premium compact categories.

Nyet for Uno plus Uno