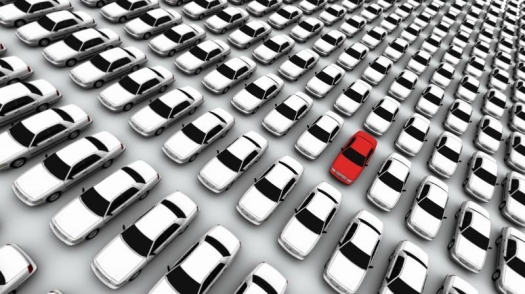 Is bigger better? One would question answers to that the question now that Automotive News and Ward’s Reports have released their data on the “TOP” dealership groups.

Automotive News uses new-vehicle sales as the determining number on who makes its cut.

To be sure, the gold and silver medalists on this tabulation have been the same ever since publicly-owned dealerships came into existence in the 1990s.

But new-car sales alone cannot make these dealerships, or the other publicly-owned stores on the top 10 roster, better operators.

The Ward’s tables, using total revenues as their chief metric, may be a closer barometer of how “good” the top selling dealers are.

Making near the top of the ladder were all of the other “public” groups-Sonic, third; Group1 fourth; Asbury, seventh, and Lithia, ninth.

The top 10 embraces the largest dealers, without a sense that these leaders can be “best of the bunch” year after year.

How are group revenues a determinant of being “better,” when no compilations are made of (ROI) return on investment; net profits; personnel relations; employee satisfaction and, a controversial metric, the labor turnover rate.

The move of top-producer AutoNation to change its dealerships names to “Blankety-Blank” AutoNation points up the fact that the “public” groups have grown in quantity but not necessarily likability.

Uncontrolled growth can be a ball-breaker for employees-driven by stock-market pressures and the egos of CEOs.

Automotive News’s supplement on the top 125 dealership groups (new-car sales only) is headlined “Keep Kicking Ass,” which should be added as a metric next year.

What kicks in the butt every day do to a dealerships morale is meaningless unless labor relations stay harmonious-and net profits are shared with the staff.

Who would make the top 125 then-those with the “best” employee records-all across the board perhaps.

Which is another way of saying, “If your dealer managers have to kick butt, what’s the value of being bigger or biggest anyway?”

Trio of Diesels Help Germans for 2015