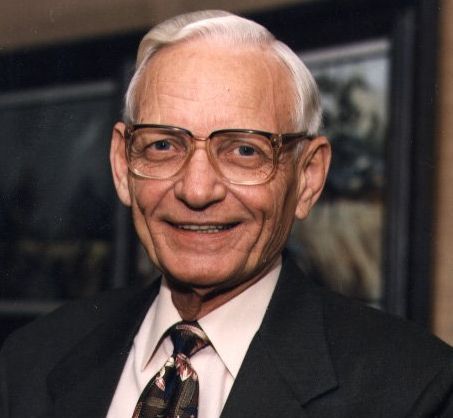 The passing of Cecil Van Tuyl at age 85, takes from the franchise-dealer world its most successful and dedicated practitioner.

In one of his rare interviews, Van Tuyl said two of his guiding principles were equities for top managers and adhering to best practices in labor relations, automaker relations and ‘quality across the board.’

Van Tuyl, a native of Kansas City, entered the auto retail business there in 1955 with a Chevrolet franchise. ‘Reliable’ dealerships became a mainstay for the Van Tuyl Group, which is headed by Cecil’s son Larry, 62. The group has 69 stores, scattered in the western half of the U.S. President Harry Truman, a neighbor of Van Tuyl’s in Independence, Mo., was one of his closest friends, and sold Truman his Buicks for pre-President trips..