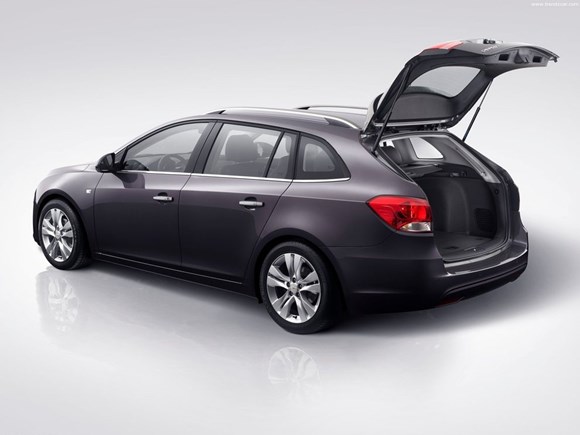 Let’s face it, pickups are a Detroit-3 saver now and forever!

On the very day those offers were downloaded into media supplements at Joe Lunghamer Chevrolet, Waterford, MI, GM outdid itself, by releasing the 2014-Silverado price freeze with a double-whammy offer of $119 on a EXTCAB 4×4 (plus a $2,000 minimum tradein).

The blitz ads in Sunday-paper supplements, on top of the 2014-model price freeze, point up the cash-and-carry crisis facing dealers grappling with the ballooning inventories of unsold cars, mostly 2013 and 2014-model Silverados, Cruzes and Malibus. Push-pull remains a force on the leftover-market this fall. It could sweep Chevy into first place in pickup truck sales for 2013, thanks to all the 2014-model upgrades and new accessory packaages. Chevy first over Ford in pickup sales? That points to show-car-of-the-year laurels-if push-pull on leftover models works for Silverado and Sierra!