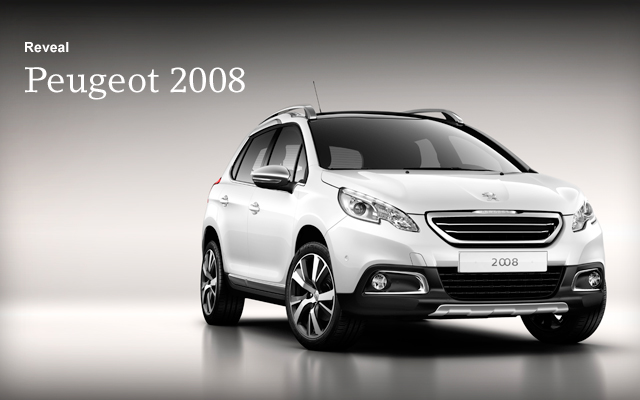 DETROIT-NO doubt about it-Peugeot stands to gain a North America reentry lift with its GM detente. The highly regarded PSA Peugeot Citroen is comparable to Alfa Romeo’s status in Italy as a brand adjunct-being less concerned about export than domestic.

The alliances of European automakers with North American competitors have been underscored at the Detroit and Los Angeles shows. “Buzz” among media types and consumers was great at Asian and Eurocar exhibitors-Alfa, Peugeot, Prius, Fiat, MINI, Acura, Audi, Porsche-styling being a stirring topic.

GM CEO Dan Akerson summed up the Peugeot link as a win-win, revealing plans to share output of 3-cylinder gas engines for minicompacts and cooperate in Russia and South America with a new midsize sedan.

Nyet for Uno plus Uno