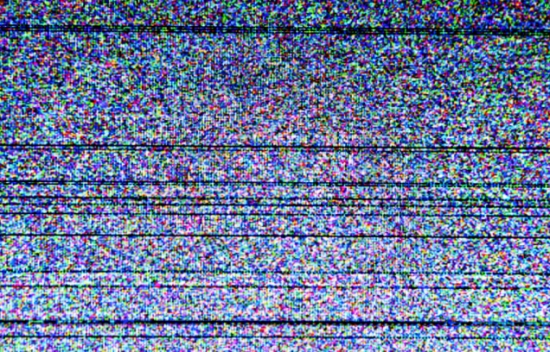 “In order to stay ahead of the game and be ready for the next social up-and-comer, publishers need a comprehensive way to gather insights into how their content performs across the entire social Web.” So says Paul Lentz in the February 12 Online MediaDaily. He elaborated: “Greater insights into the social quality of content can help publishers defend the CPMs they’re trying to get and combat the commoditization of online ad space. In print, the focus was on the circulation metric. Now, the standard is site traffic and referrals.”  . . .  Or, in a NY Times article by Tanzina Vega, the standard may be “fast-paced, algorithmic bidding systems that target individual consumers rather than the aggregate audience publishers serve up.”

In the world of “programmatic buying” technologies, context matters less than tracking those consumers wherever they go. The more choices algorithms offer an advertiser for reaching a quarry, the less valuable the content of any single location becomes.

Joe Mandese wrote in Online Media Daily: “…a new platform will add a fourth term to Madison Avenue’s Holy Trinity of paid, earned and owned: appropriated. Titled inPowered, the new platform enables marketers to sort through the torrent of so-called ‘expert’ content — stories written by professional journalists or bona fide bloggers — about their brands, filter them based on sentiment, and then automatically feed the most positive ones into their own paid advertising.” It is like Hollywood using critics’ comments in movie ads, but much easier, faster and on a much grander scale.  The question asked but not answered in a comment on the story, “does the author get compensated for use of his words”

AOL’s digital prophet, David Shing told his audience at a recent digital conference, “Mobile is the first screen – not one of you walked in here with a TV today.” He also proclaimed as reported by Online Media Daily’s Steve McLelland, “As a media currency, ratings are “rubbish.” The new currency is “attention.” Most writing pros have always known that. . . . Other good news for journalists is a survey in England that revealed young people who own a tablet are more likely to use it to read news.