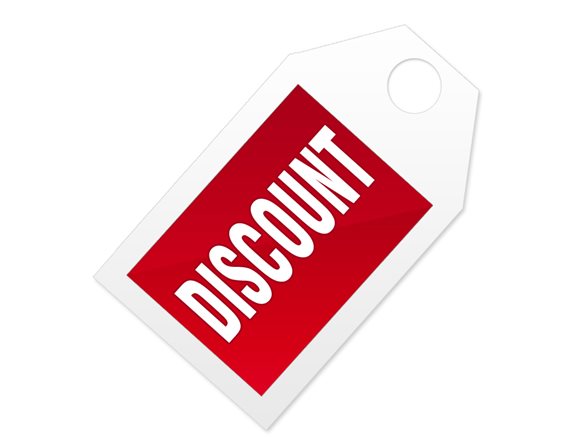 It was Bob Lund, former general manager of Chevrolet and Cadillac divisions, who defended “cheap offer” ad pages with this axiom: “I know of no car, however used or new, that was never sold.”

Malibus and Volts for $119 to $175 a month on a 2-year lease? Prices frozen on all new models? “Cash for clunkers is back!” (Advertising sanity isn’t!)

The Sunday supplements have become the battleground for the latest “cheap offer” lease and loan deals, as Ford greets Chevrolet’s 2014-model price freeze with an addition of a fourth trim level on the surging Escape SUV “Titanium” would you believe? Escape’s sales boom. Price juggling on Escapes at Ford plus suggested-price rollbacks on Silverados at Chevrolet have handed Ford and Chevy dealers low prices to help clear out 2013 models.

Bargain hunters are invited to sign up for leases on loans at record rates, to which Ford is hitching restyled Escapes, turbo engines and “active” grill shutters, while Chevy is grabbing the supplements with high-powered Silverado V-8 engines and the “Titanium” trim level is being spread from Europe to Kuga in Europe and Lincolnized styling in North America.

Buzz words remain the staples of the weekend supplements-as unimaginative as ever. The latest in the Oakland Press, serving northern suburbs of Detroit:

Bob Lund would have applauded splash ads in the Sunday supplements, agreeing that ads promising to make customers feel better with a Titanium trim level or V-8 engine are worth every penny if car sales result.